What is CBG and Minor Cannabinoids?

Cannabigerol, (CBG), is a non-psychoactive (won’t get you high) cannabinoid typically most ample in low-THC and high-CBD cannabis environment, including hemp. CBG reacts similarly to THC with the cannabinoid receptors in the brain. CBG, however, acts as a buffer to the psychoactivity of THC by working to lessen the paranoia sometimes caused by higher levels of THC.

CBG mechanisms are to combat inflammation, pain, nausea, and works to slow the propagation of cancer cells. Studies have revealed it also meaningfully lessens intraocular eye pressure caused by glaucoma. Strains that have high CBG will be advantageous in remedying conditions such as inflammatory bowel disease, Crohn’s disease, and cancer.

Exploration has shown that CBG is effectual in the treatment of a variety of symptoms in providing relief in: 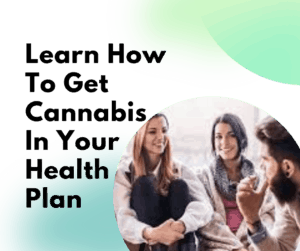 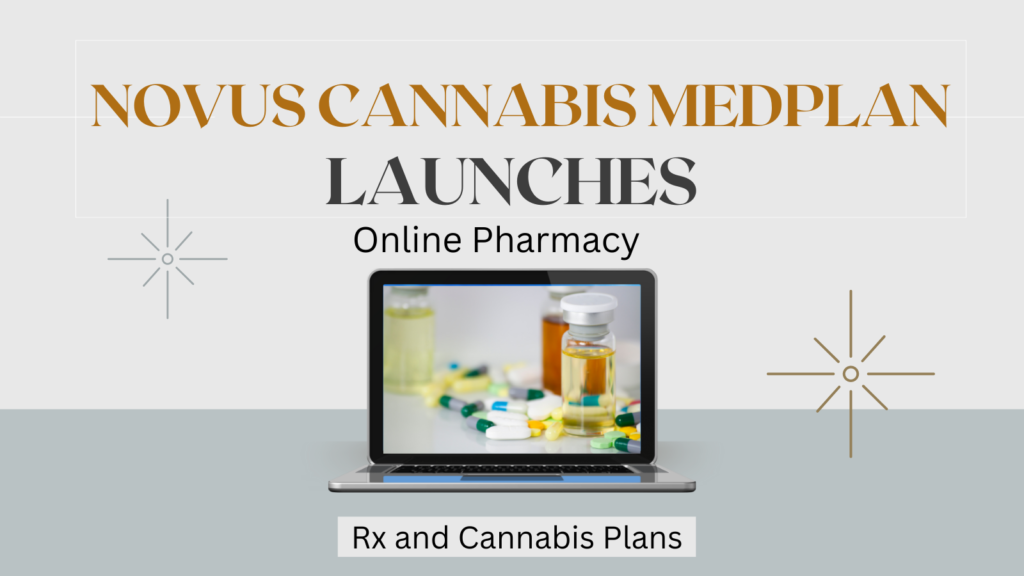 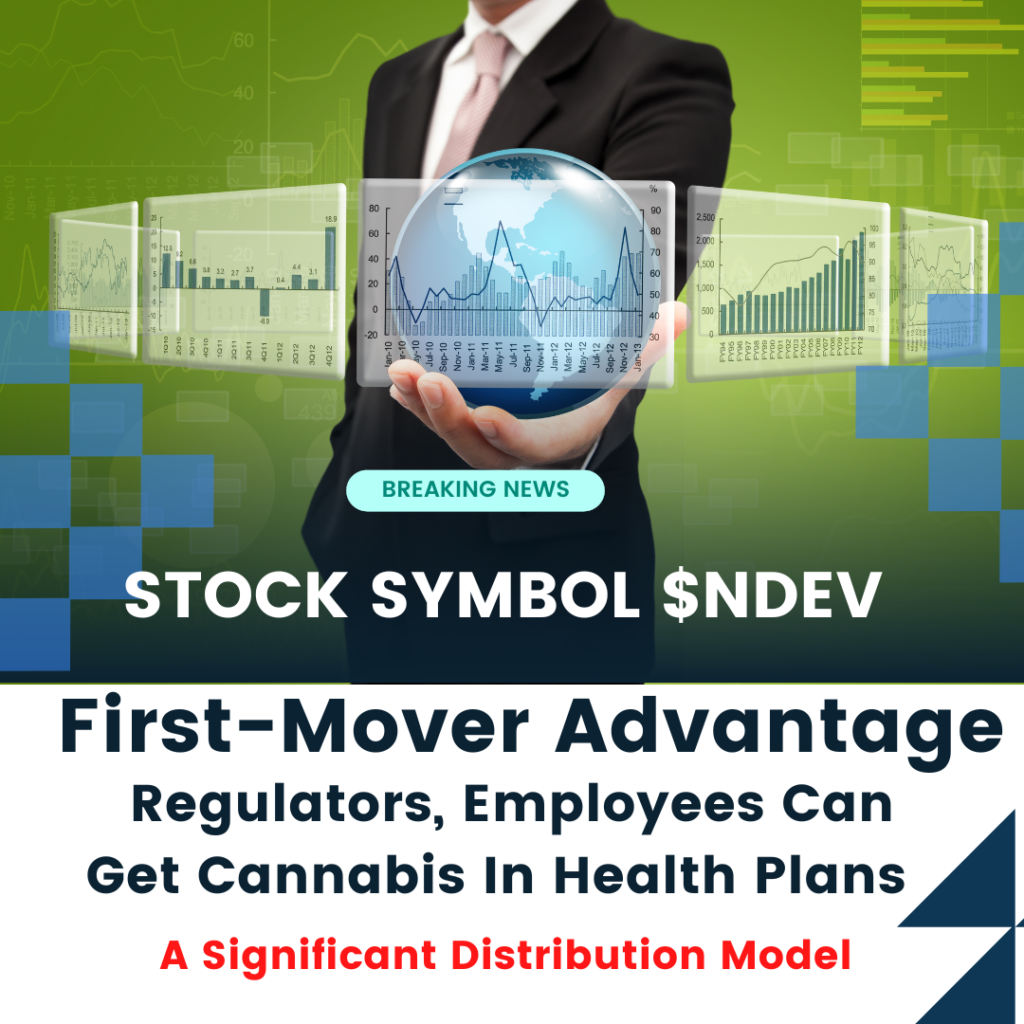