What is CBD and How Can It Treat Anxiety? 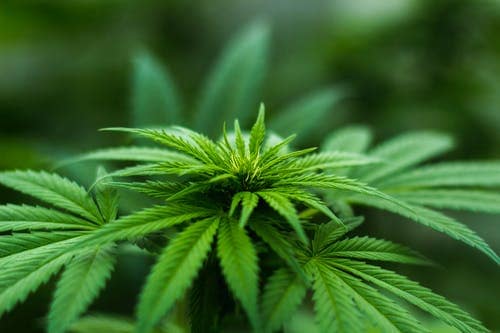 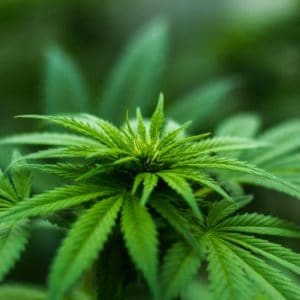 In the United States, the most common mental disorder is anxiety, with some 40 million American adults suffering from it every year. Traditionally, treatment for anxiety disorders usually consists of psychological counseling and therapy and medication. For the last few decades, mainstream prescription drugs for anxiety have been the go-to medication for many anxiety sufferers. The last few years, however, have seen CBD become an alternative option for those with anxiety. Selling CBD oil online has become more common, and the market is now flooded with lotions, salves, candy, and other products infused with CBD. What exactly is CBD, and does it really work as a treatment for anxiety?

1. CBD Is A Cannabinoid CBD is short for cannabidiol, one of the many cannabinoids found in marijuana and hemp. It may be a cannabinoid just like tetrahydrocannabinol or THC, but CBD does not have any psychoactive effect on users. Instead of giving people a certain high the way THC does, CBD acts as a remedy for a variety of medical conditions, anxiety included.

2. CBD For Anxiety Advocates of CBD use have long touted the compound as a potential treatment for anxiety disorders, and it appears that several scientific studies back up their claim. A 2011 study, for example, says giving CBD to people suffering from social anxiety disorder reduced their overall anxiety levels. Those suffering from social anxiety disorder, generalized anxiety, obsessive-compulsive disorder, panic disorder, and post-traumatic stress disorder may also get short-term help from doses of CBD, according to research published by experts from the New York University School of Medicine in 2015. The following year, a case study published its finding that CBD can be an effective compound to help reduce anxiety and insomnia secondary to PTSD. 3. How CBD Works As Anxiety Treatment It’s still not clear how CBD actually works as a treatment for anxiety, as more studies need to be done to establish the process firmly. Currently, the prevailing theory is that it has something to do with our body’s endocannabinoid system. Cannabis plants like marijuana and hemp produce phytocannabinoids. The human body also happens to be capable of producing cannabinoids. In our case, they’re known as endocannabinoids, but they are also believed to have a similar makeup to CBD.

When CBD enters the body, it acts like an endocannabinoid and interacts with the endocannabinoid system’s receptors, which plays a role in regulating functions such as sleep, memory, immunity, behavior, and mood. 4. Other Indications For CBD Using CBD as a treatment for anxiety disorders is only one of the many indications of this compound from cannabis plants. Its highest-profile use is one that has the approval of the US Food and Drug Administration (FDA). Epidiolex, which treats seizures brought on by two rare forms of epilepsy known as Dravet syndrome and Lennox-Gastaut syndrome, is actually a highly purified form of CBD. It has been in the market as an FDA-approved drug since June 2018. People who buy CBD products also use them to relieve arthritic pain, help them sleep, treat acne, and as part of their pet care regimen. 5. Possible Side Effects CBD oil is marketed as an alternative medication. Like all medications, side effects are always a possibility. Several small-scale clinical trials have been conducted on CBD, and they have reported that subjects complained of tiredness, gastrointestinal discomfort, and reduced appetite after using CBD. However, the evidence remains inconclusive. More extensive studies and clinical trials need to be done before CBD oil’s possible side effects can be established decisively. The efficacy of CBD oil in the long term as a treatment for anxiety also requires more scientific research. So far, however, the results of existing research on CBD—particularly the ones that focus on cannabidiol as a treatment for anxiety—have been very promising. The same goes for the positive feedback users have been giving products containing the cannabinoid. If you’re suffering from any form of anxiety disorder and you’d like to try CBD oil, then go ahead and give it a spin. However, before you proceed, it’s best to talk to your doctor about it because CBD may have unsafe interactions with the medications you’re currently taking, if any.

About the Author Lauren Klesser is the Content Marketing Strategist for Half Day CBD, a thoughtfully-curated brand of organic hemp-derived products like CBD oils, CBD vape and CBD gummies, which are designed to help manage pain, anxiety, stress and sleep issues. In her spare time, she plays axe throwing and escape games with her family and friends.

About the Author
Half Day CBD –  https://halfdaycbd.com
0 0 votes
Article Rating

5 Reasons Why Seniors Are Using CBD

How to Start a Cannabis Greenhouse in Your Backyard