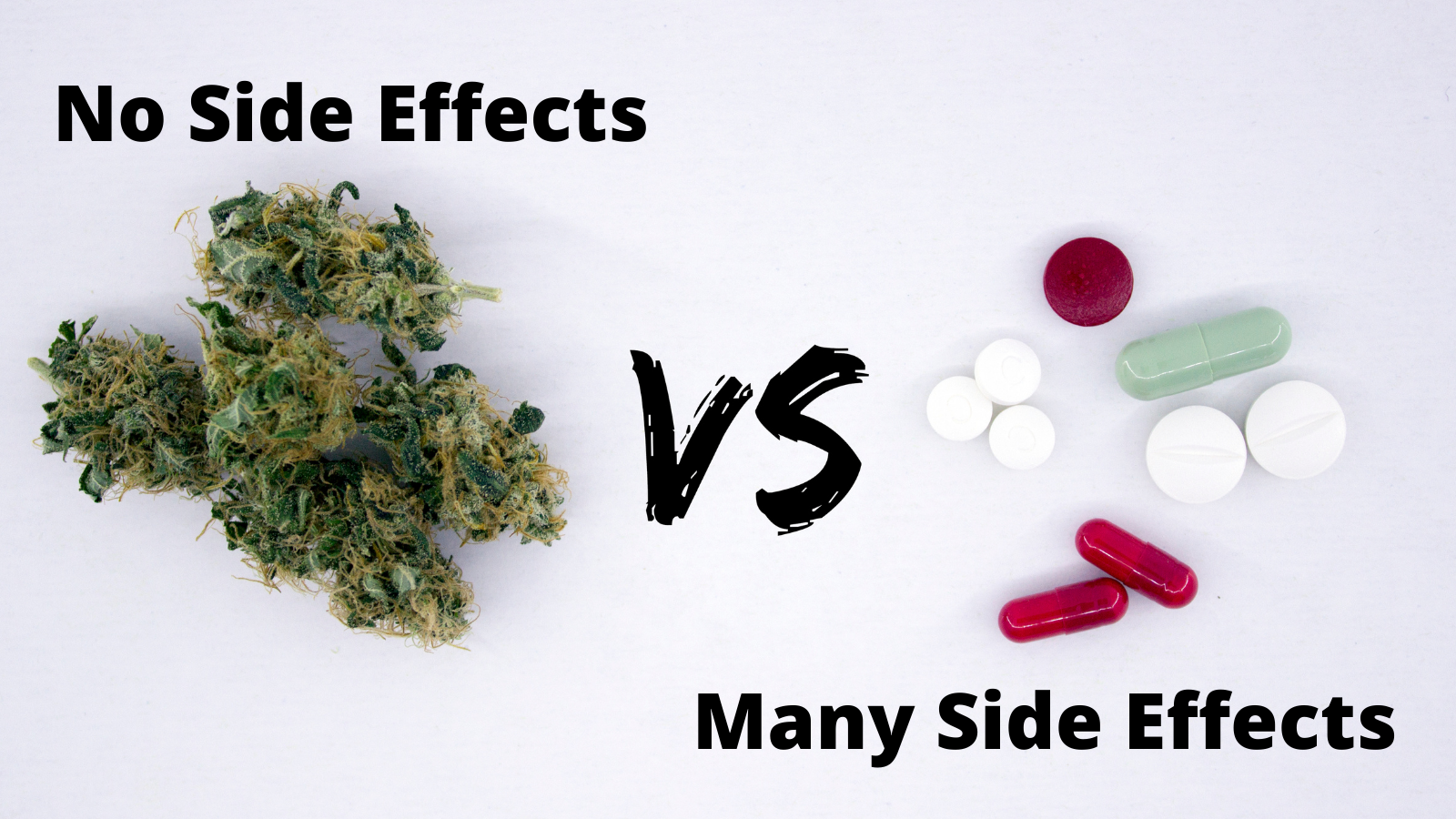 It has been 3 years since Cannabidiol (CBD) was made legal federally after the 2018 US Farm Bill. Though each state has its own laws that govern the use of the substance. CBD is a cannabinoid that is extracted from hemp and has been studied to have various medical benefits. Medical marijuana has been taking over the medical industry as an alternative treatment instead of traditional painkillers like opioids and benzodiazepines. After Proposition 215 in California, medical marijuana doctors have been helping people get medical marijuana cards for people to get access to medical marijuana. Research suggests that marijuana can be effective in treating chronic pain in people.

Chronic pain is one of the major causes of concern in the United States affecting more than 20% of the population, according to a 2016 research by CDC. Because chronic pain makes daily activities difficult, it is one of the most sought-after conditions for medical care. Prescription painkillers are found to have a potential for abuse and addiction along with many other side effects that plague the user. Medical marijuana brings in medicinal benefits with little to no side effects, and CBD specifically helped with drug addiction and had very little potential for abuse. Each cannabinoid has different specific effects it has on our body and so can each strain of marijuana.

Which Strains Are the Best

Let us talk about which medical marijuana strains are best for quick relief to back pain.

This Indica dominant hybrid came into being after combining the flavours of Girl Scout Cookies and the potent hit of Face Off OG. The resulting hybrid strain gives a quick high that can be very effective as the strain averages 27%-28% THC. These conditions make the strain very effective against chronic pain patients looking for quick relief.

As great as their songs were, the strain levels up to how it took its name from the legendary rock band. The CBD dominant strain is a straight-up divide in Sativa and Indica, with equal parts of both. The best part about the strain is how it gives all the medicinal properties without any psychoactive effect.

The Afghan Kush is a prime example of how nature can bring out the best without any human intervention. The strain is pure Indica and has little to no Sativa properties, with a potent 21% THC. From helping people with Insomnia to making them manage chronic pain, Afghan Kush is very effective in its working.

This Indica dominant strain is a hybrid that came into life after combining Sour Diesel and Sensei Star, giving it a flavoursome potency. This strain is great for muscle spasms, headaches, and even chronic pain, with effects that make the pain melt away.

Being a Sativa dominant strain, this hybrid is the perfect blend between an energetic high and an uplifting spirit. The strain has strong medical effects that range from helping people with general fatigue to chronic pain.

Other medical benefits that Marijuana has

Marijuana has great potential in terms of its medical benefits and there are many studies and anecdotal experiences that can be found. What medical cannabis does is that it binds to the Endocannabinoid System that we have in our bodies to help regulate better functioning and homeostasis of the body.

Different ways marijuana can be medically useful is with –

Chemotherapy can be hard on the body and mind of the one receiving the treatment. It not only leaves the body frail but can also be emotionally and mentally very difficult to manage. Medical marijuana helps recover from the therapy and helps improve the quality of life of these people.

Medical marijuana has been more than effective in helping epilepsy and induced seizures. The functioning and effectiveness were so good that the FDA approved the CBD medication Epidiolex. This made it the first Medical Marijuana treatment to be recognized by the FDA.

Glaucoma results in increased pressure in the eyes and can be very painful to people. Medical Marijuana use can lower intr-ocular pressure and increase blood flow in the blood vessels in the eye, making for an excellent medication for the condition.

People with anorexia are mentally compelled to not eat any food, while there can be many reasons for a sudden loss of weight. Marijuana stimulates appetite and helps people regain their weight through the progressive use of the medication.

How does marijuana work for pain?

Marijuana has compounds called cannabinoids that help relieve pain and other symptoms like nausea, anxiety, and more. Of all the cannabinoids that are present in marijuana, Tetrahydrocannabinol (THC), and Cannabidiol (CBD) are the most researched and have a larger scope of being used medicinally.

Our bodies naturally produce cannabinoids in themselves through the Endocannabinoid System we have. THC very closely resembles the cannabinoids we produce and when consumed, THC binds and stimulates the cannabinoid receptors we have. The pain-relieving and mood-uplifting characteristics of our system are activated, reducing pain levels and making people feel good overall. CBD might not affect us psychoactive but interacts with the pain receptors in our body reducing pain and inflammation.

What does Research Say?

Many studies have been conducted in recent years to investigate the effects of marijuana on chronic pain. Some studies used parts of the marijuana plant, while others used the entire plant, implying that more research is required. Using parts of the marijuana plant (such as CBD oil) aids in the study of that ingredient’s specific actions, but when the entire plant is used, there is what is known as an entourage effect, in which the parts work together to have a greater effect. 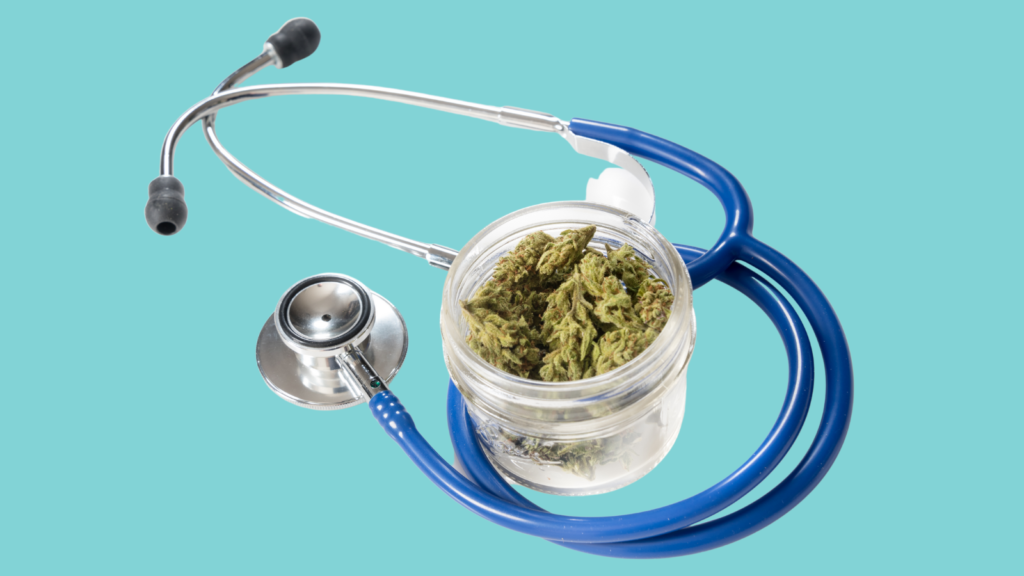 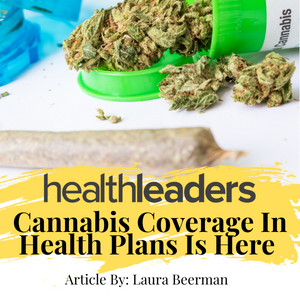